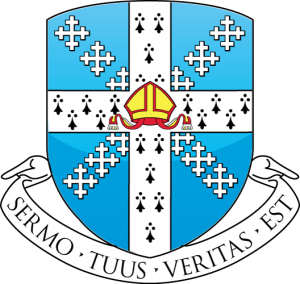 10 December 2012 – In October the Board of Trustees appointed a 15-member Search Committee to solicit and present to the Board a recommendation for the election of the next Dean and President for General Theological Seminary. It is planned that this position will be filled at the end of the current academic year at an election by the Board at its May, 2013 meeting.

As of mid-December, 2012, the Search Committee, through published notices and the GTS website, has received nearly 40 applications/nominations for the position. The Committee has been enormously impressed by the resumés submitted, which reflect both the talent in the church, seminary, and university communities and the international reach and appeal of GTS. Nominees under consideration include current and former GTS faculty, ordained and lay leaders of The Episcopal Church, and professors and administrators from seminaries and universities from Australia, Pakistan, India, England, Canada, and the United States.

In light of the progress to date, the Search Committee feels confident that a recommendation to the Trustees will be made at its next Board meeting on February 1, 2013.

Please keep the Search Committee and the Seminary in your prayers as we work toward the selection of a Dean and President to lead GTS into the future.