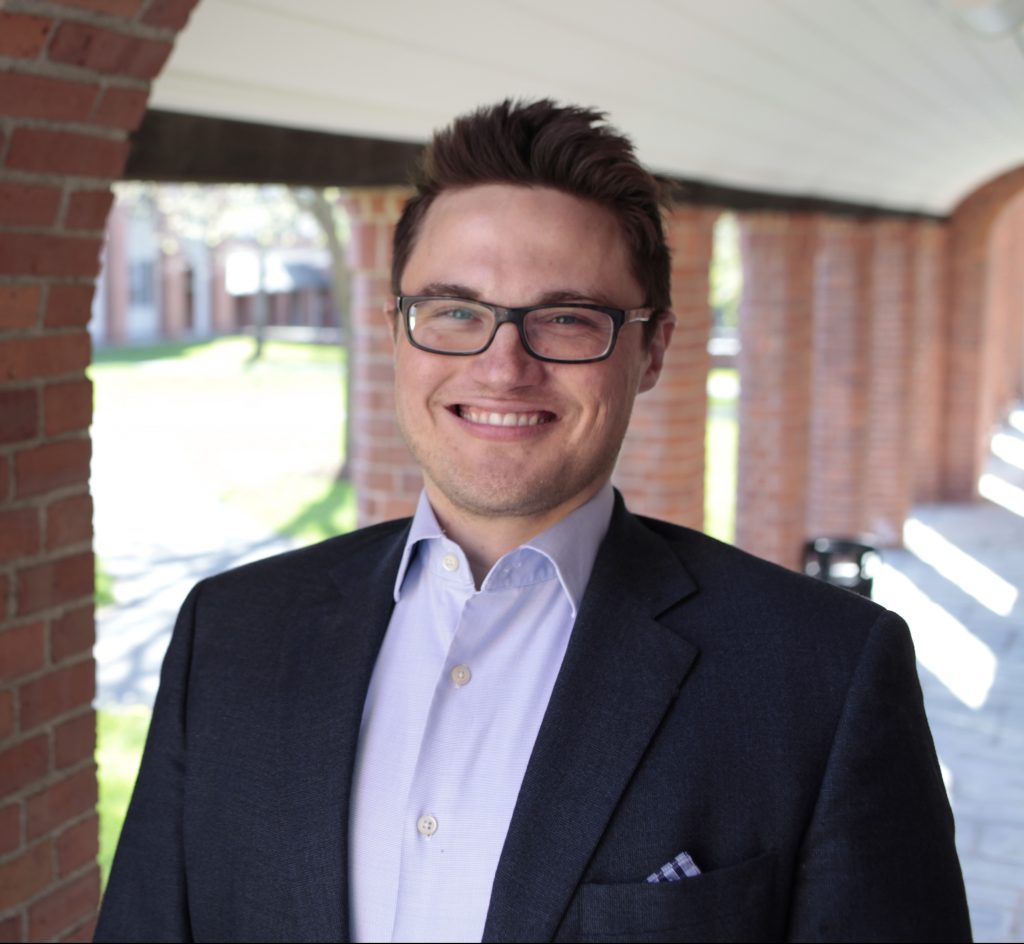 Joshua A. Bruner was named the new Director of Communications for The General Theological Seminary in late March. Bruner is thrilled to join General’s staff, commenting, “While I have only been on the Close for about a month, I have been inspired by the passion and Spirit-filled movement of the community gathered here. There is an air of excitement, of joy, of resurrection. And it is a blessing to be a part of that.”

Bruner received his Master in Divinity from Berkeley Divinity School at Yale where he was particularly interested in Gender, Religion, and Culture. Through Berkeley, he was named the inaugural Porter Scholar in residence at St. George’s College, Jerusalem. He received his Bachelor of Arts at Southwestern University, Georgetown, TX, where he was twice named a King Creativity Scholar.

After college, he joined AmeriCorps through City Year New York and served as a team leader for full time volunteers running literacy programs and positive school climate projects at a public school in the South Bronx, the poorest congressional district in the United States. Later, he joined staff as the Civic Engagement Manager for City Year New York, organizing over 40 service days a year with corporate sponsors and community partners. After his experience in non-profit work, Bruner transitioned into Marketing and Communications for start-up companies before pursuing a theological education.

“The way I see it, I am responsible for telling the story of what is going on at the seminary – and there are many wonderful stories to tell. It only takes one lunch in the refectory in Hoffman to learn of the diverse ministry experiences through the Wisdom Year – or to hear of the exciting faculty projects, like Michael Battle’s travel seminar in South Africa, or Todd Brewer’s presentation at the Mockingbird Conference, or Barbara Crafton’s Quiet Day, which follows her wonderful book, The Alsolife. The Spirit is busily at work in this place, and these stories deserve to be told well.”

Originally from Dallas, TX, Bruner has lived in the Northeast since graduating from college. With a background in literary studies, he has a deep love of theater and literature of the American South, especially William Faulkner and Tennessee Williams.