On May 16, 2017 during our annual alumni gathering, a special Alumni Memorial Eucharist was held, honoring the life of the Rev. Dr. Margaret Guenther (1929-2016) and presenting the 2017 Distinguished Alumni Award to the Rev. Steven E. Hulme, Class of 1959. The Rev. Jonathan Linman preached at the service, celebrated by the Rev. Canon Rita Steadman ’79 with concelebrant the Rev. Susan Wrathall ’06.

Guenther was Director of the Center for Christian Spirituality (CCS) and Professor of Ascetical Theology at General. She was honored as Professor Emerita on her retirement and beloved by all the lives she touched with her compassion, spiritual wisdom, and counsel. Her legacy at General is manifest in her vision of seeing CCS evolve from an entity that existed in large measure alongside our priestly formation programs into offerings integral to our mission and community life. “Margaret’s presence at General has lasted long after she finished her service here,” said Dean Dunkle, “Her spirit lives through CCS, and her wisdom and compassion has become part of General’s DNA.”

In his sermon, Linman, one of Guenther’s successors as Director of CCS and Prof. of Ascetical Theology, noted her wisdom, “that ministry is about welcoming the stranger. This wisdom rings with a clarion call in our age of xenophobia and wall-building exclusion…Margaret’s exhortation to radical welcome for all is healing balm and good news for us and for the world.” Click here to download the text of Linman’s sermon. The service was attended by former CCS Director, The Rev. Canon K. Jeanne Person, and Dr. Anne Silver, who currently shepherds the program. The Rev. Dr. Alan Jones, founder of CCS, was unable to attend but sent a personal tribute, which you can read here.

The Distinguished Alumni Award recipient certainly practices radical welcome: Hulme was recognized for his leadership in the resettlement of refugee families while Rector of St. John’s, Niantic, Connecticut from 1971-1998, as well as during the years following his retirement. Hulme was nominated for the honor by The Rev. Anthony Dinoto, Class of 1999 and current Rector of St. John’s, who stressed, “with more refugees today than at any time since World War II, it seems important that clergy and laity know a parish can do much to assist those who are not its members” and noted that St. John’s parish relationship with many of the resettled refugees, along with Hulme’s leadership as Rector Emeritus, continues to this day.

Accepting the award, Hulme challenged the community to carry on the work. “We all know there is a need, but we don’t all recognize our responsibility in it.”

The Memorial Eucharist is held each year during the Alumni Gathering to honor and pray for those graduates of The General Theological Seminary whose deaths have been recorded over the past year. The Rev. Dr. Richard Corney, Class of 1957, and Professor Emeritus of Old Testament, reads the names aloud during the service.

Recipients of the Distinguished Alumni Award are graduates of the seminary either lay or ordained. Candidates may be put forth on the basis of lifetime achievement or to honor significant accomplishment that brought credit both to the Church and to General. Nominees may be well known, or credited with inspiring yet unheralded ministries.

The Call for Nominations for the 2018 Award is now open. For complete information and eligibility requirements click here or email gtsalumniae@gts.edu. Nominations must be received by September 15, 2017. 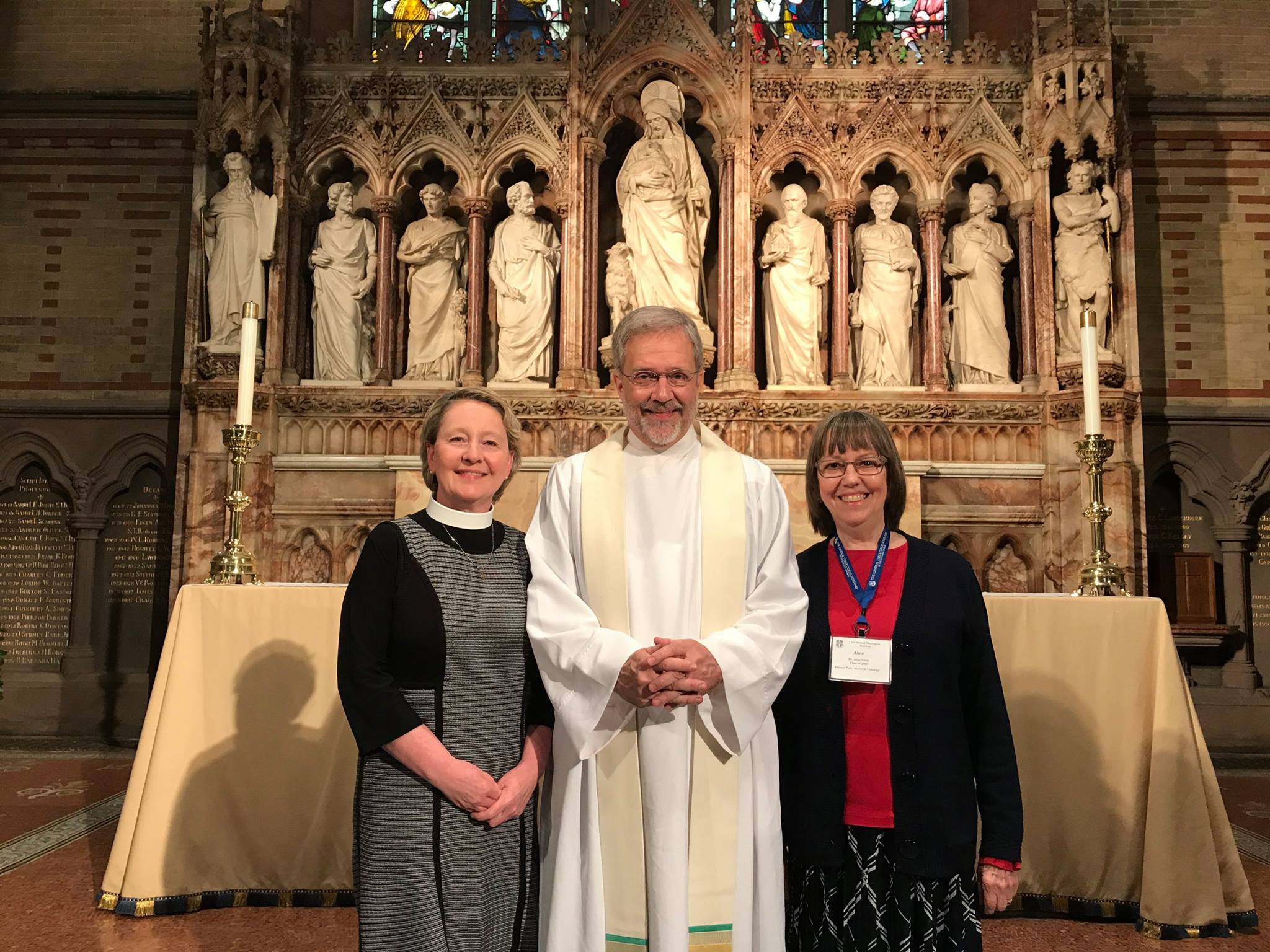 Past and current shephards of CCS 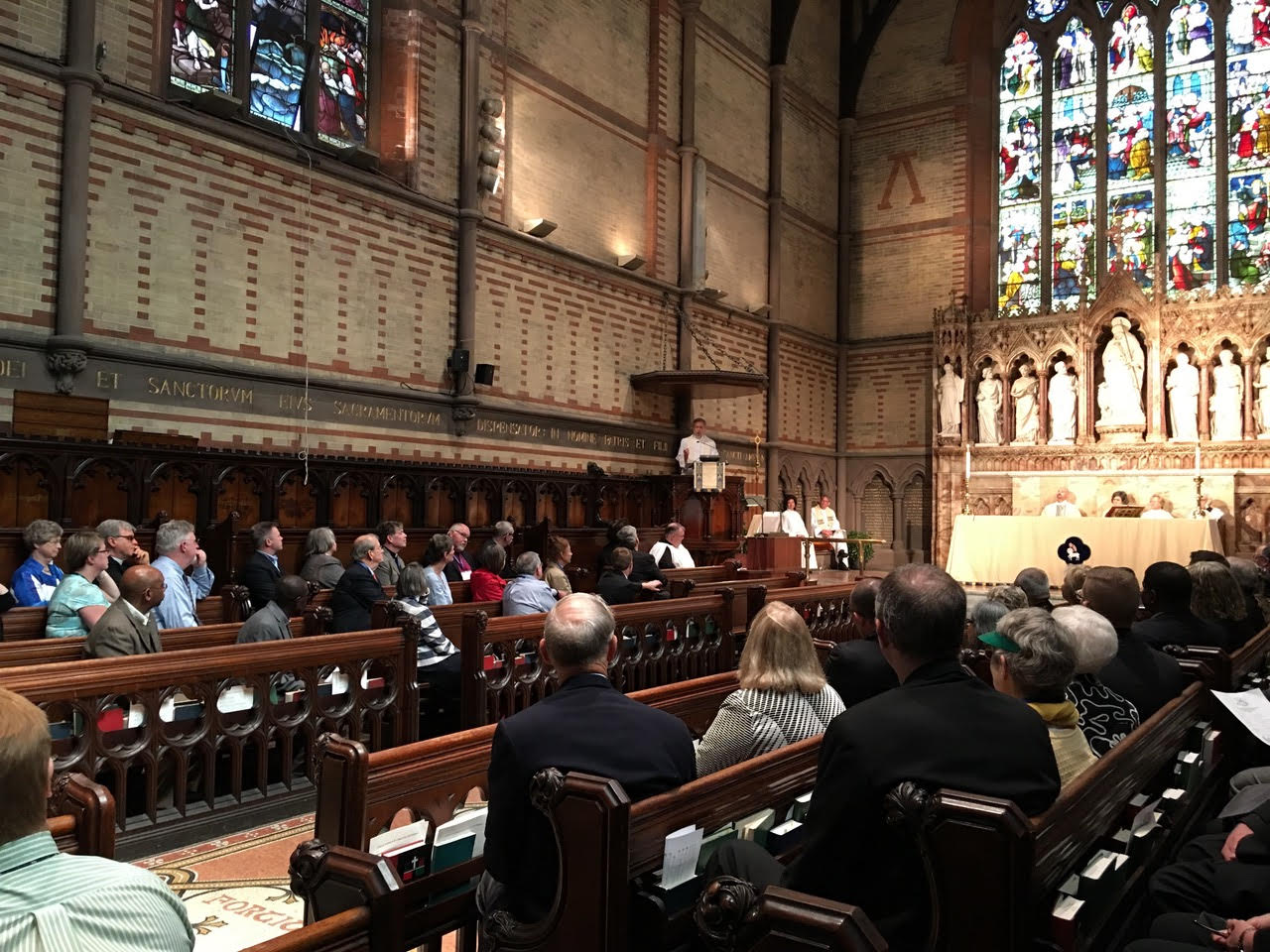 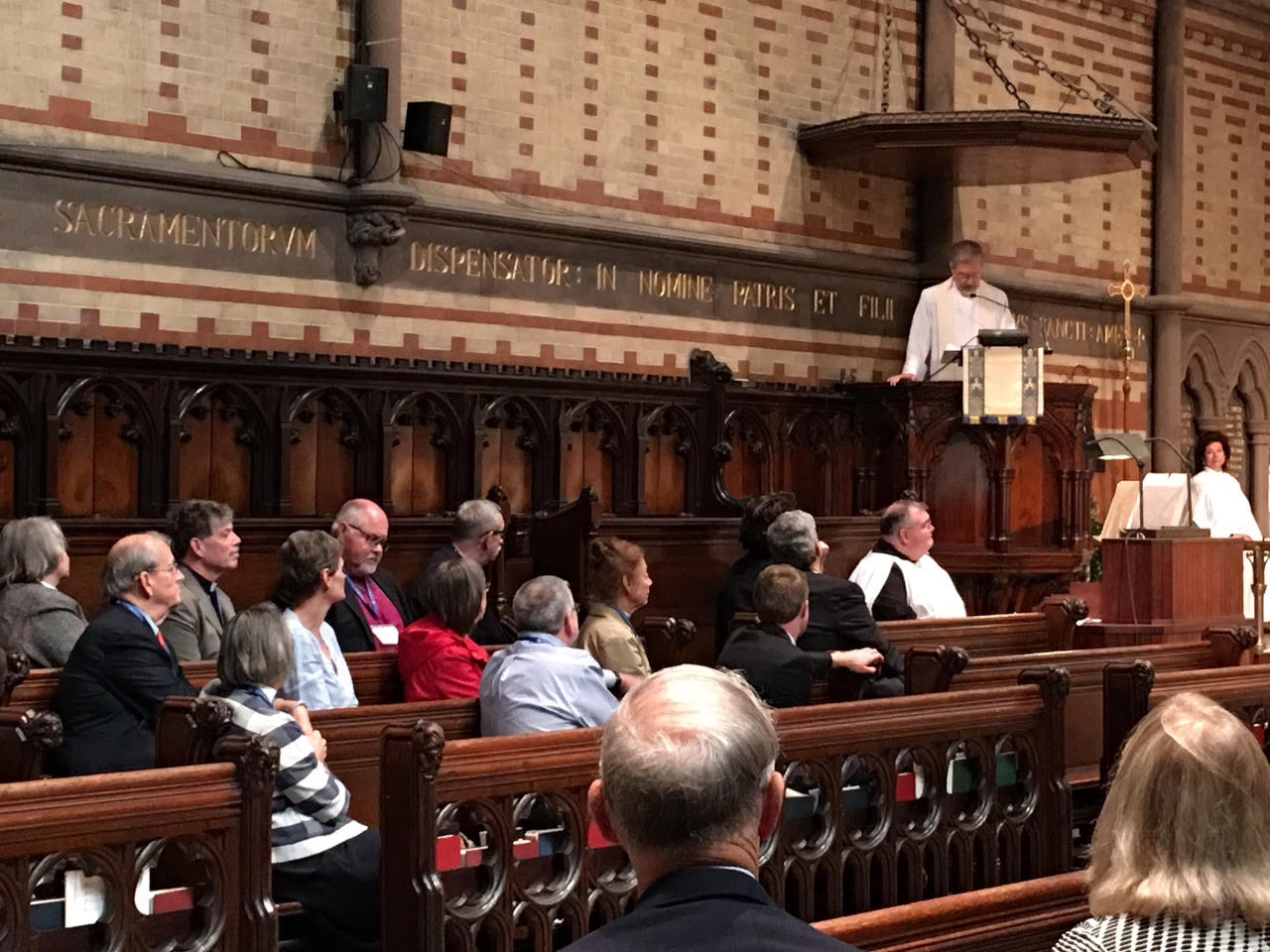 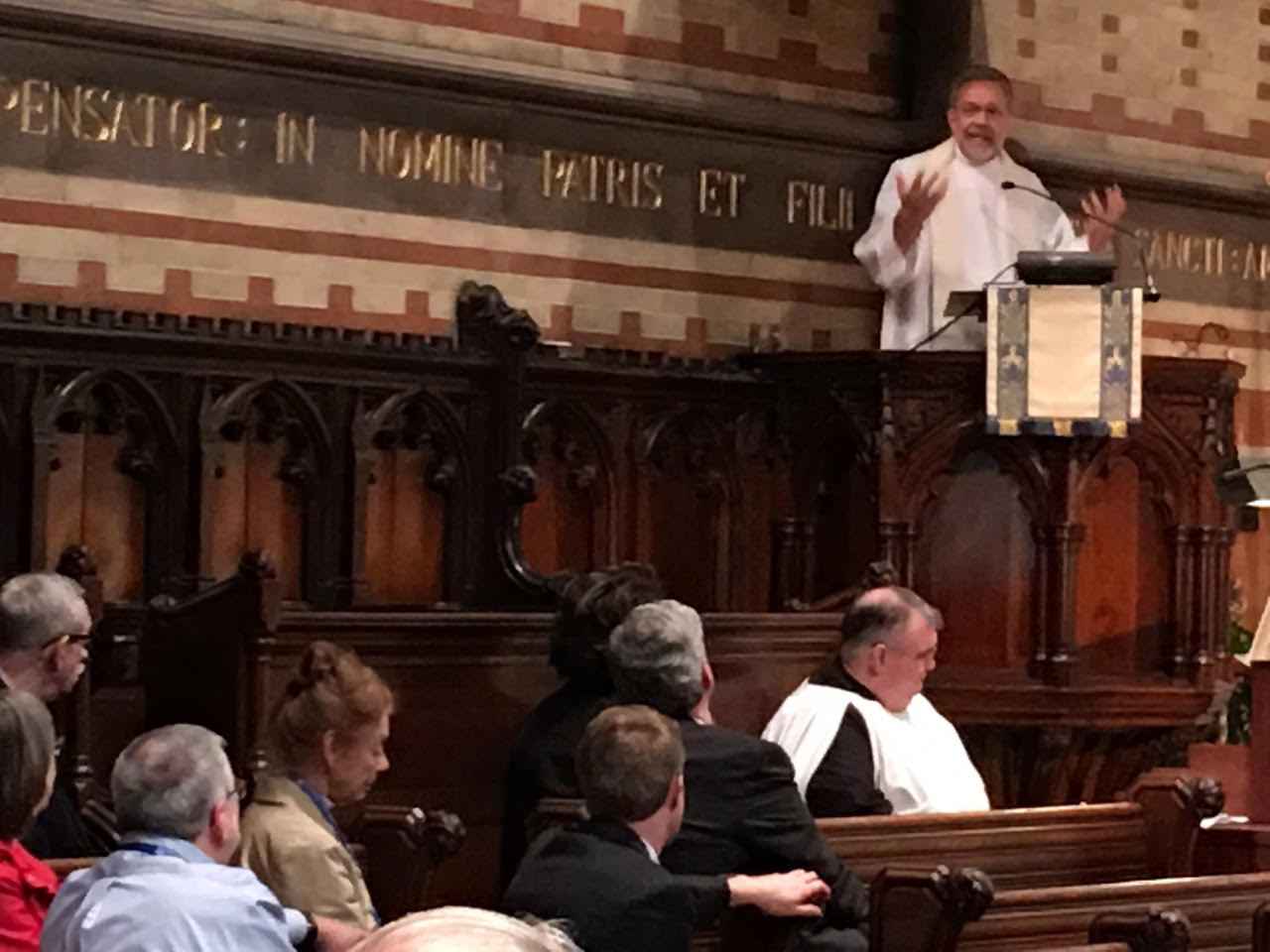 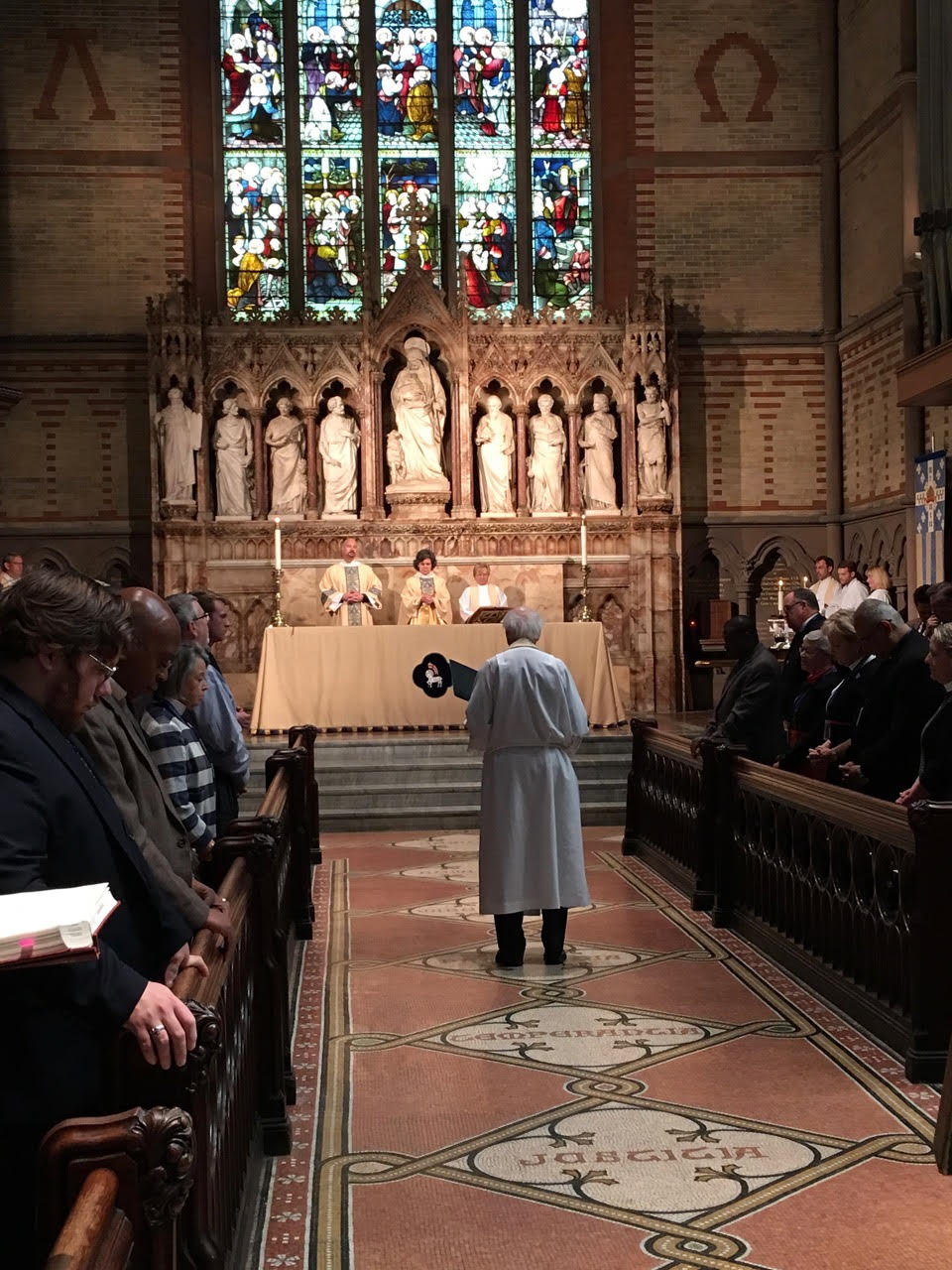 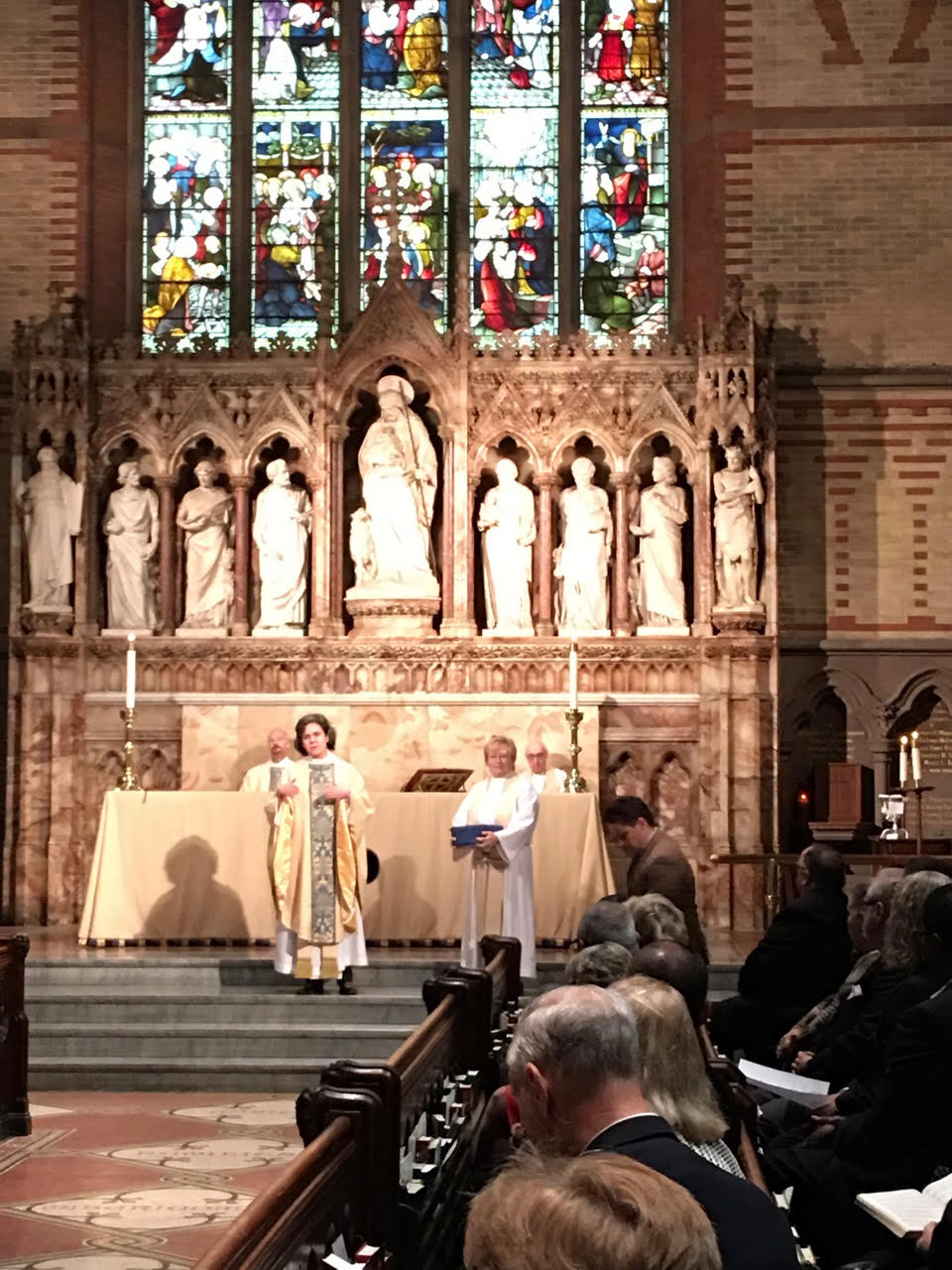 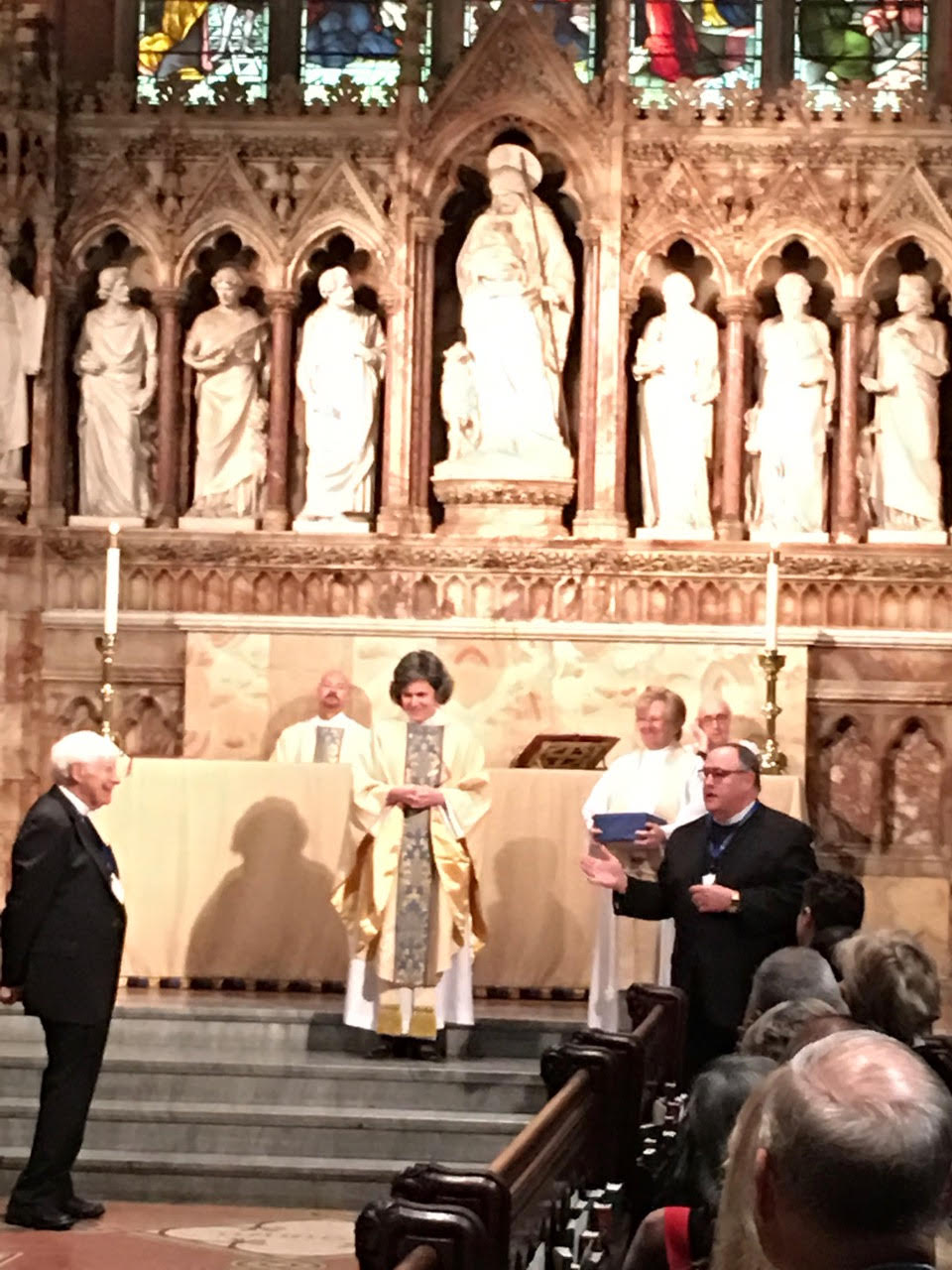 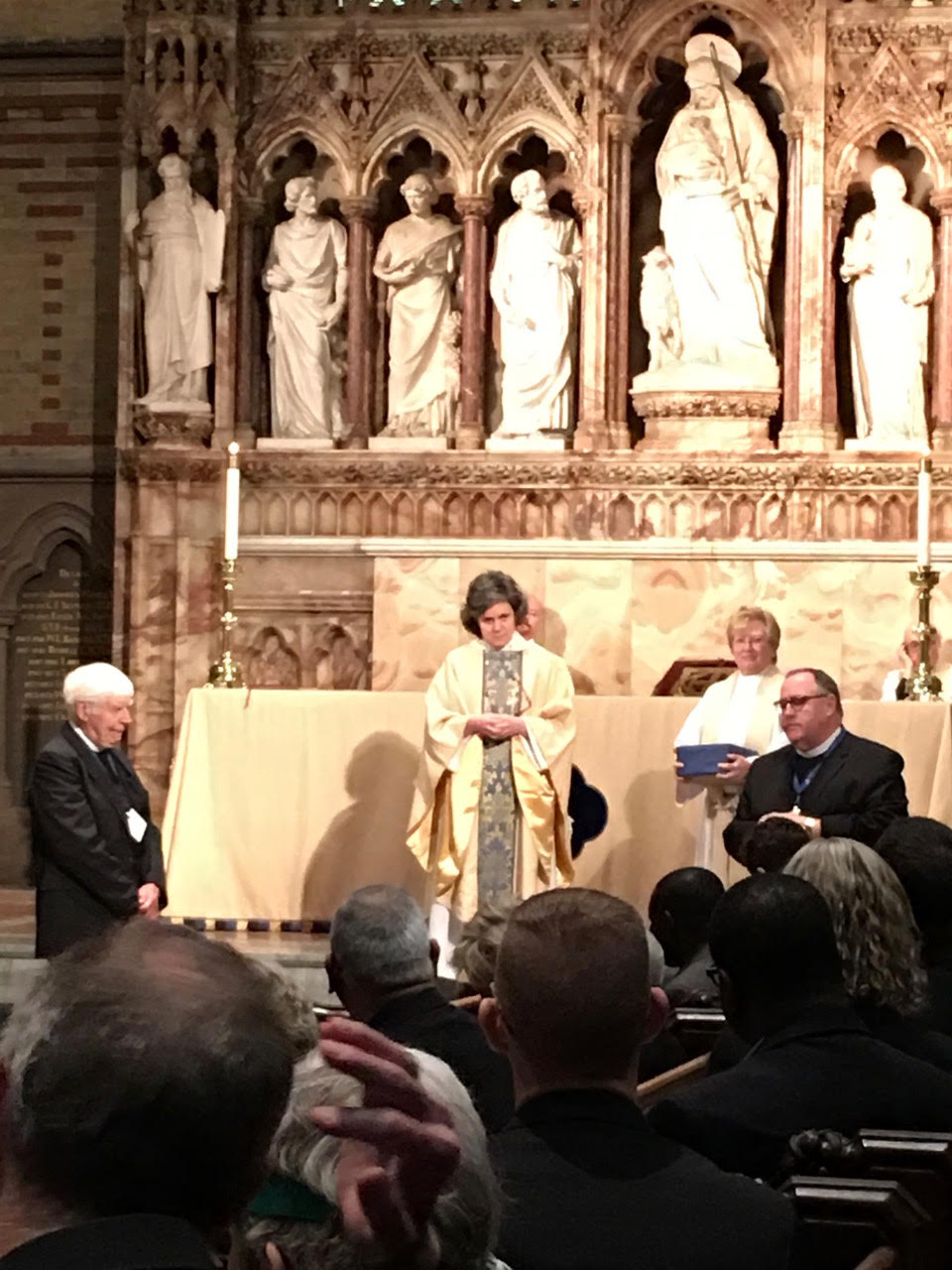 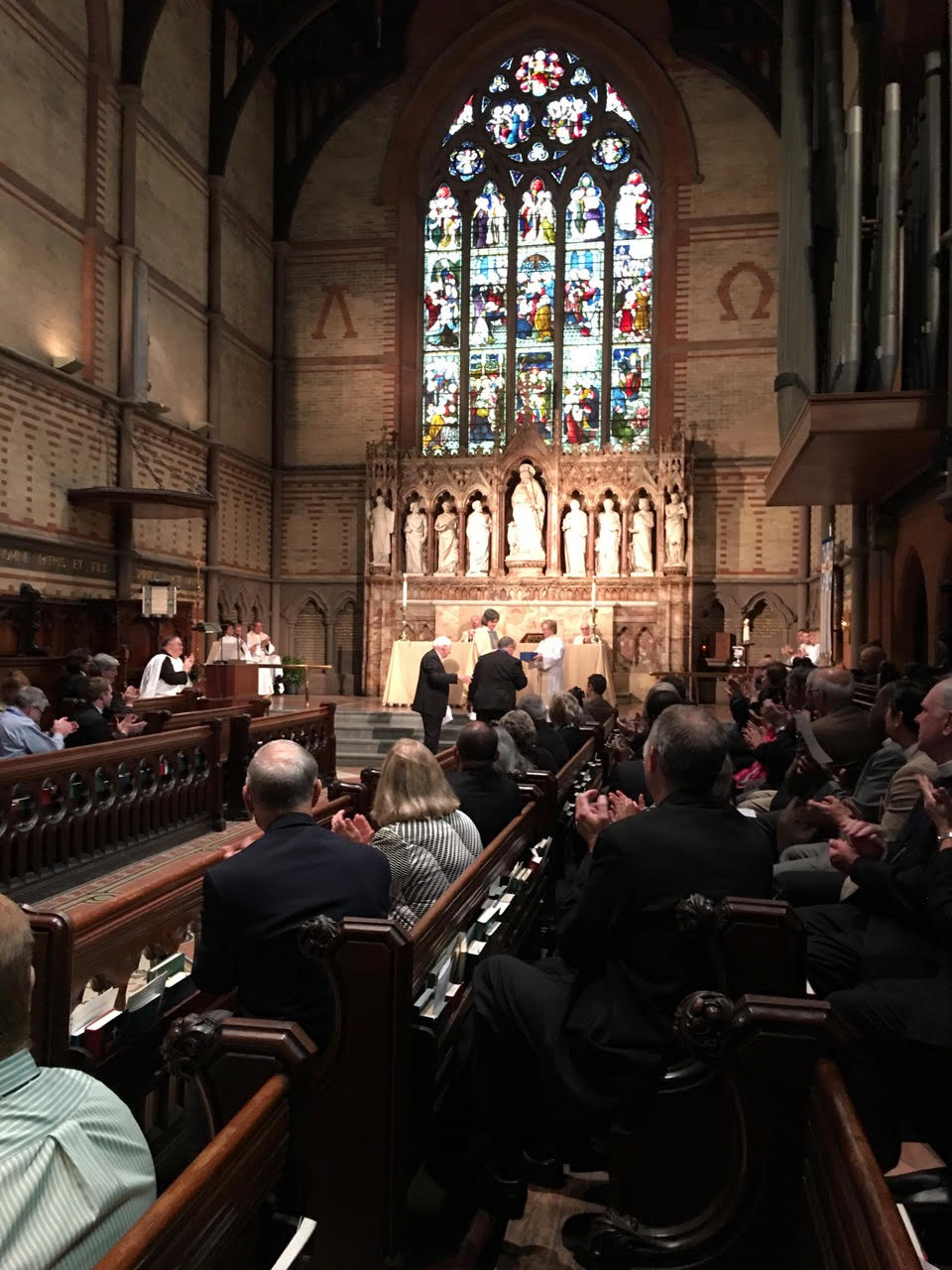 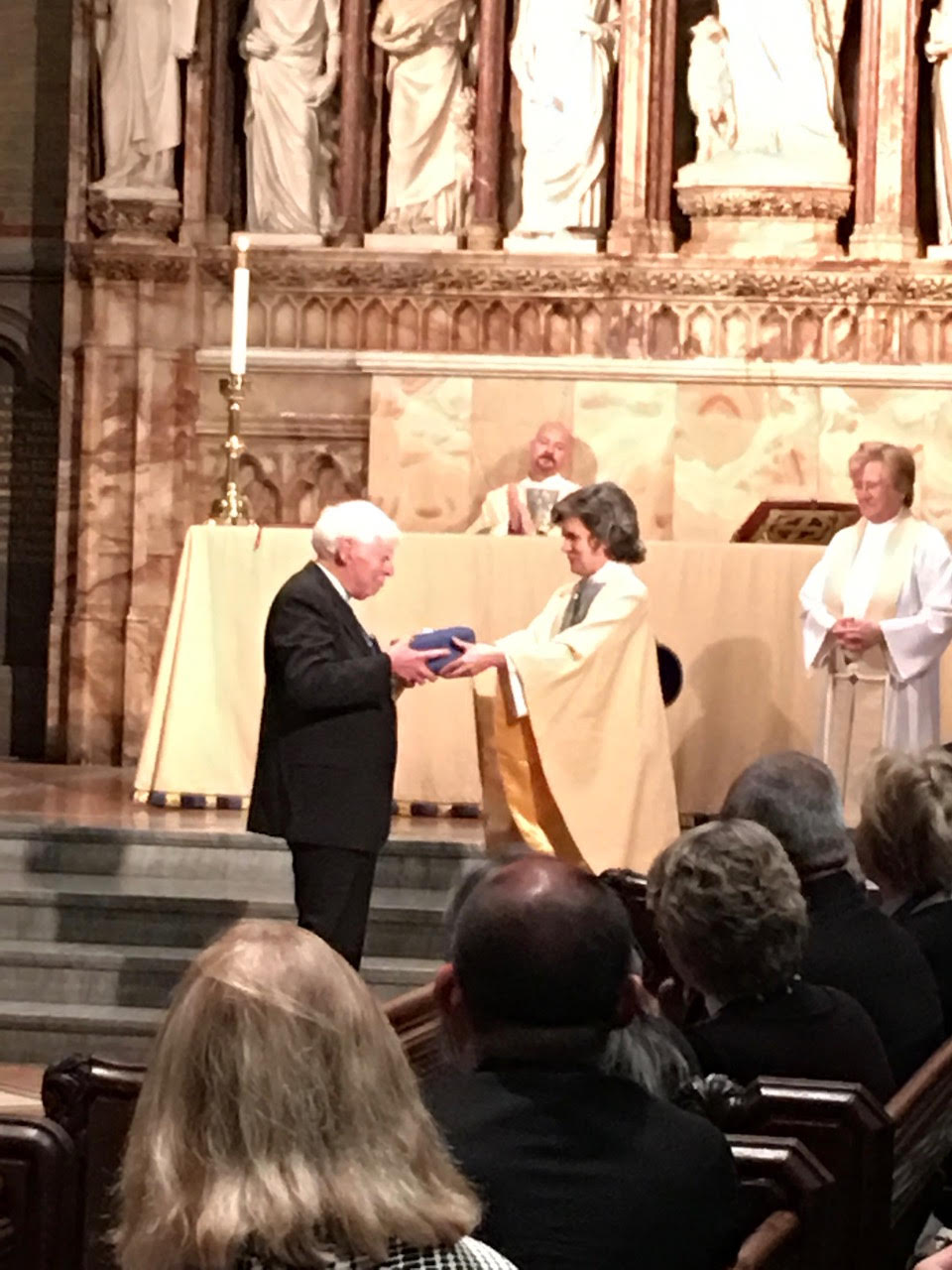 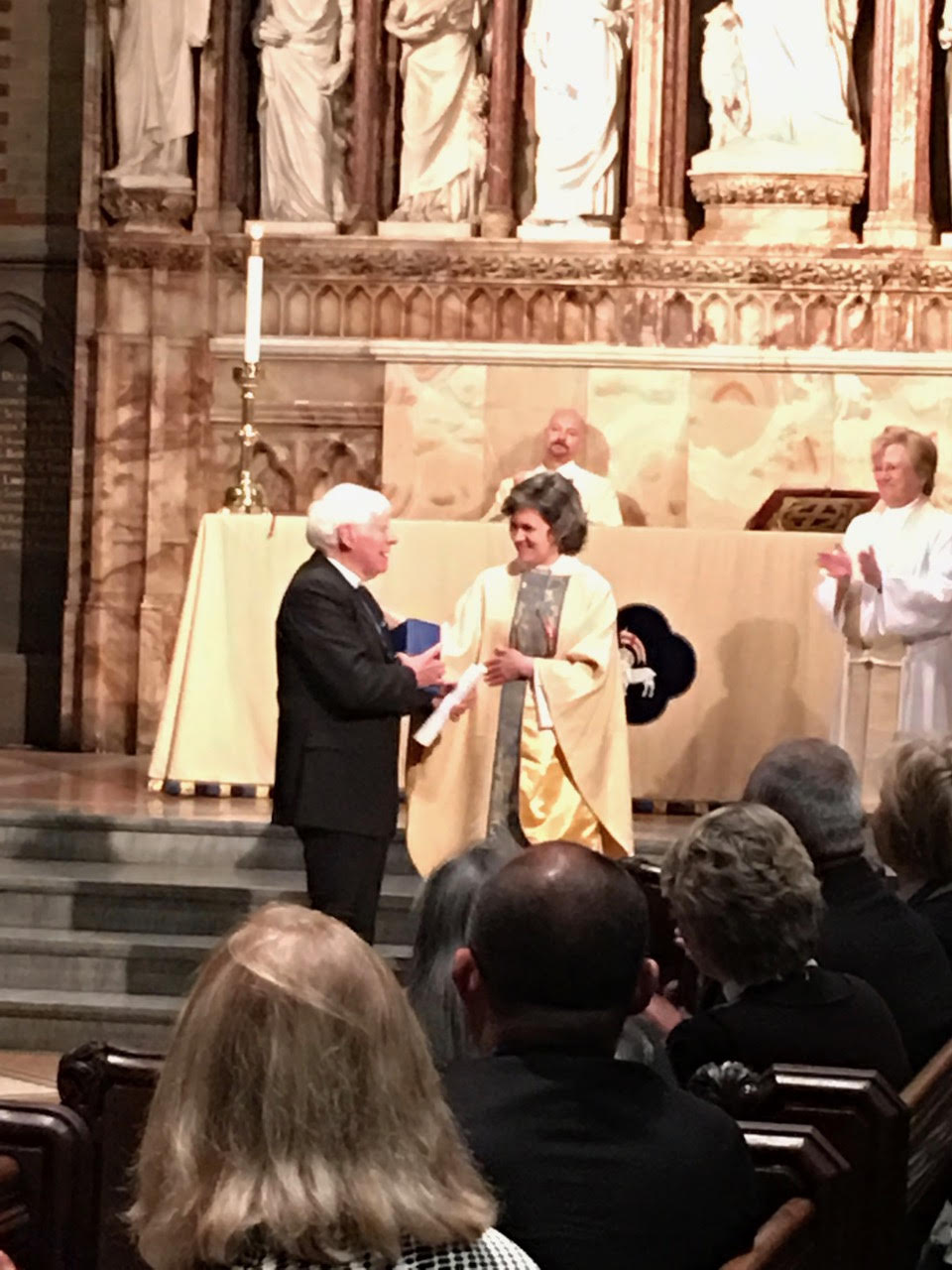 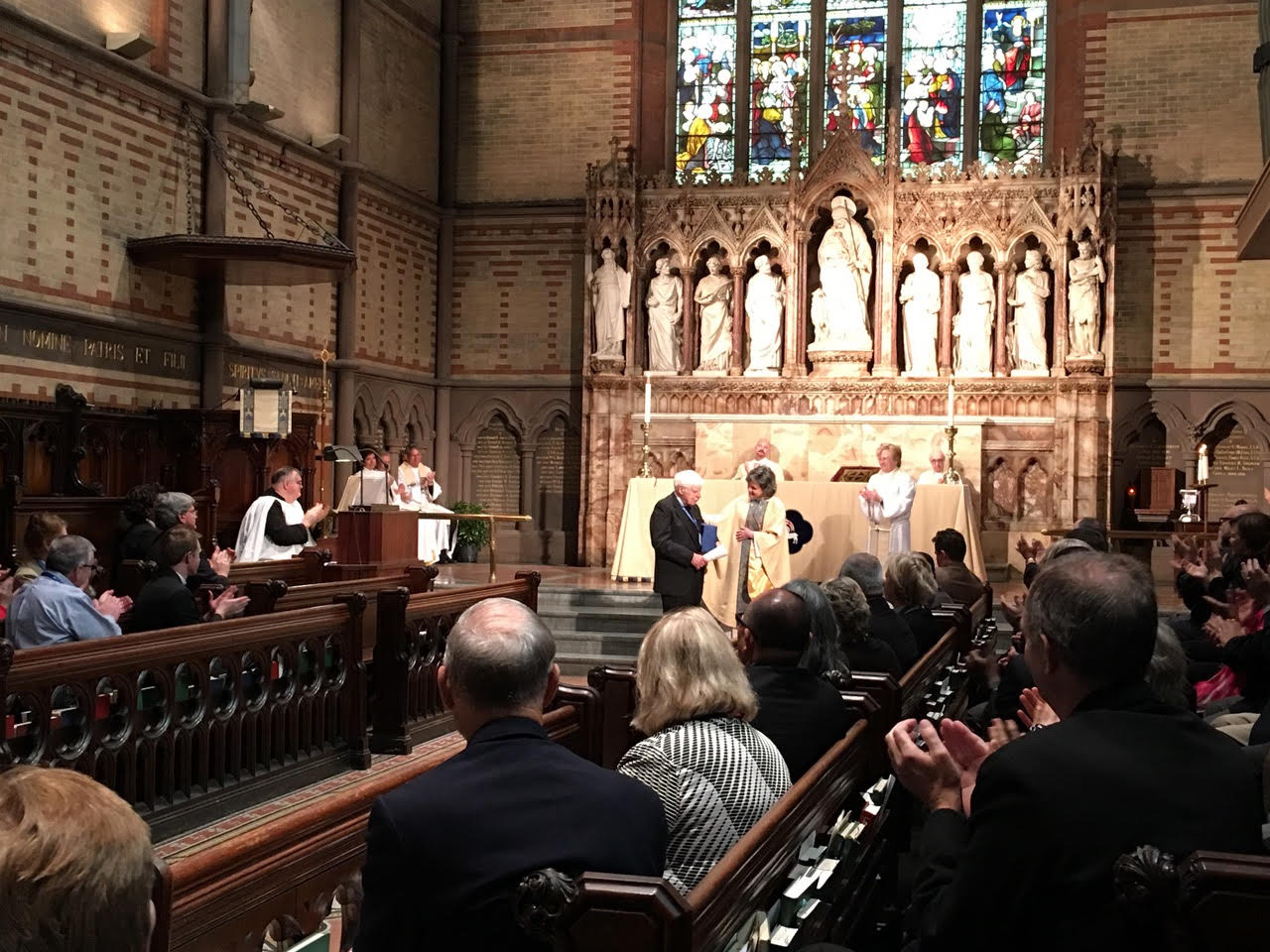 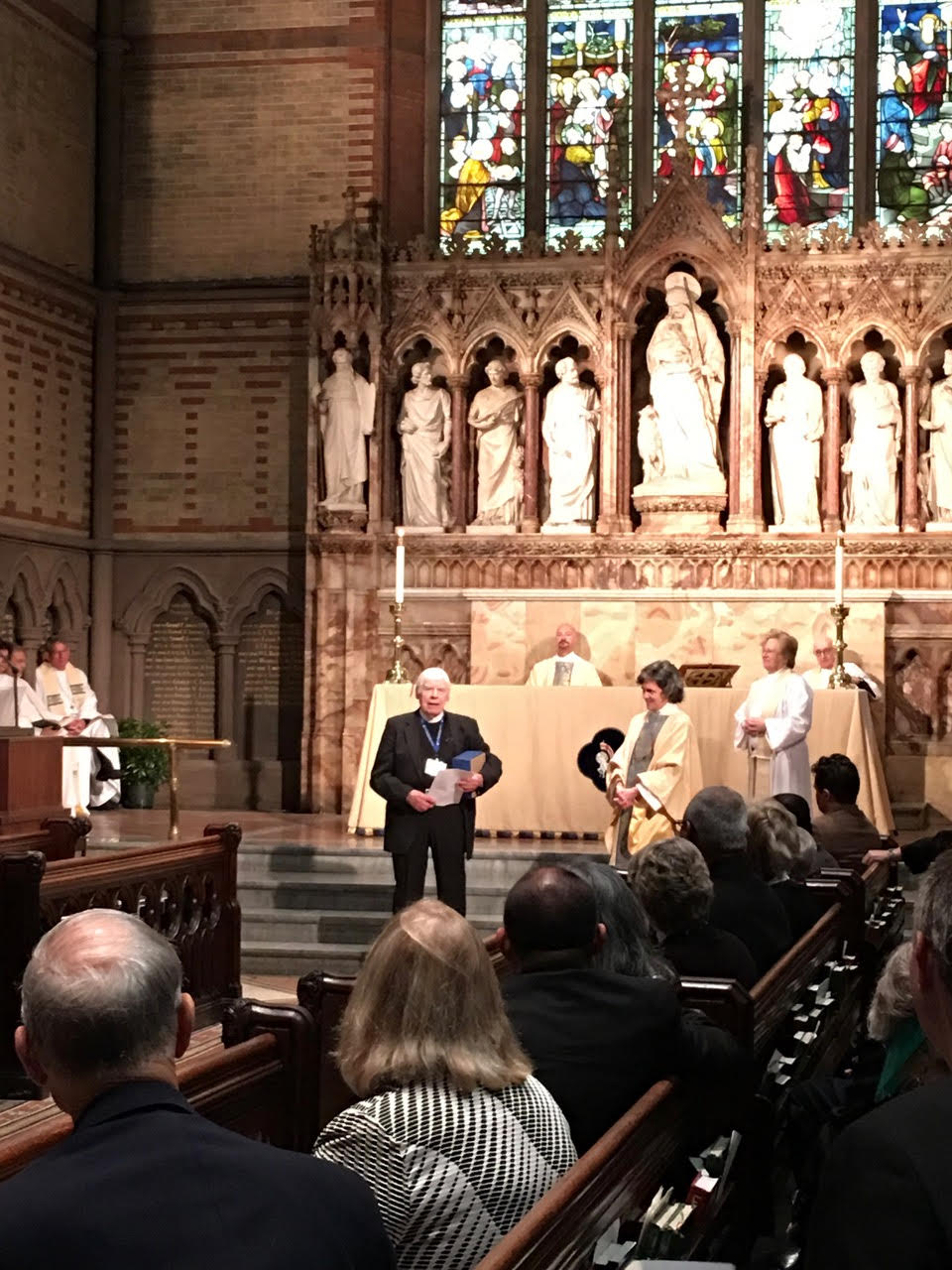 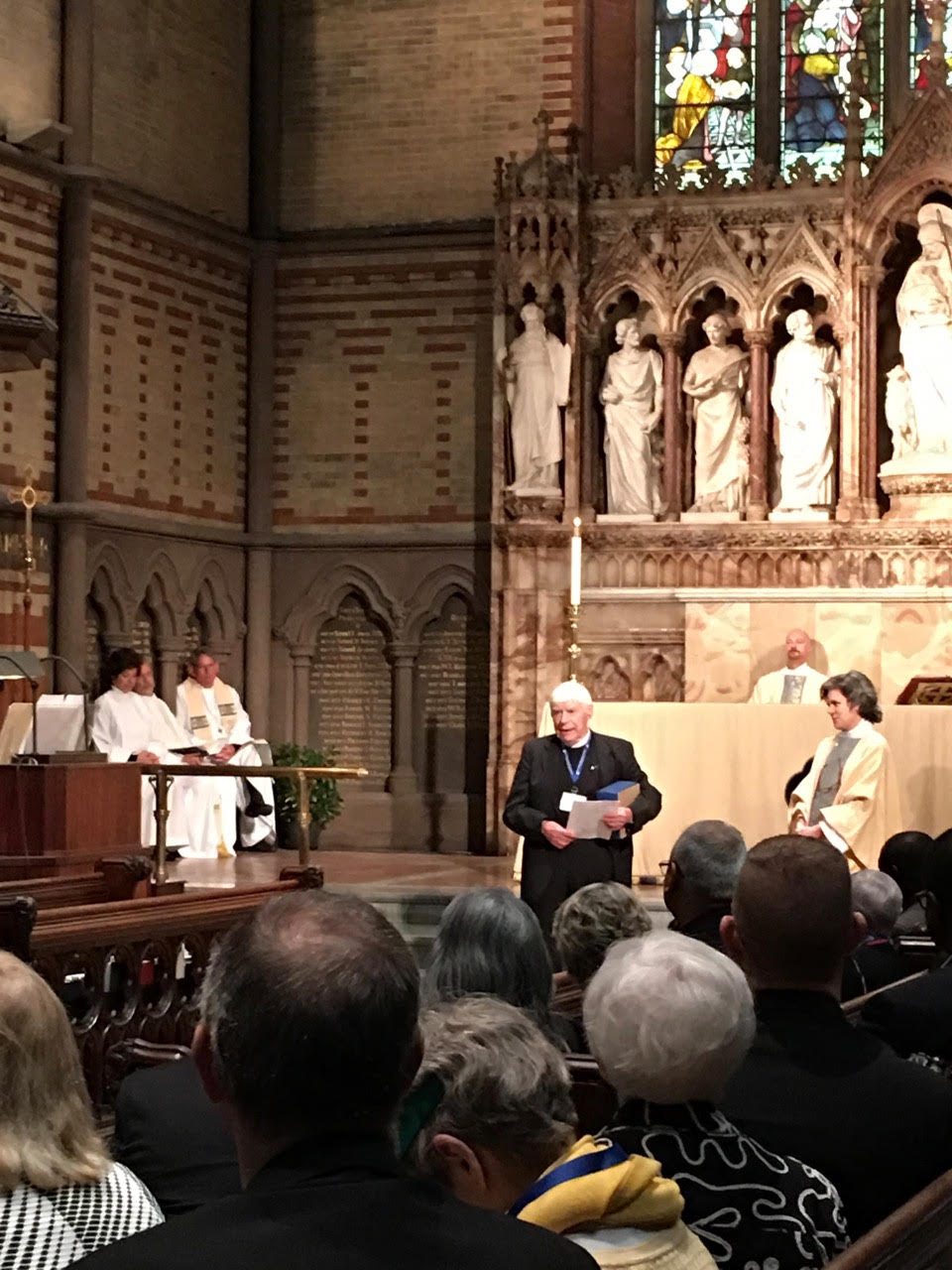 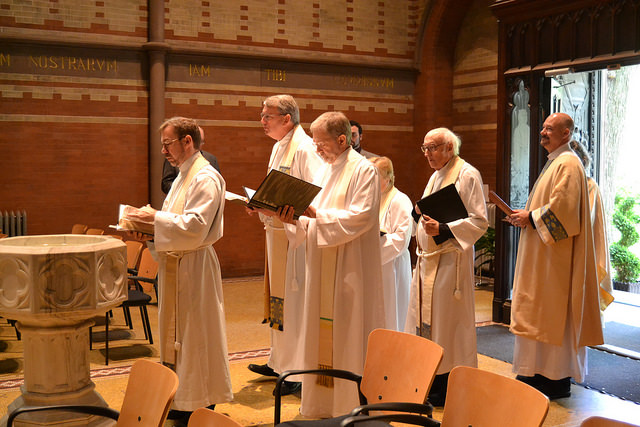 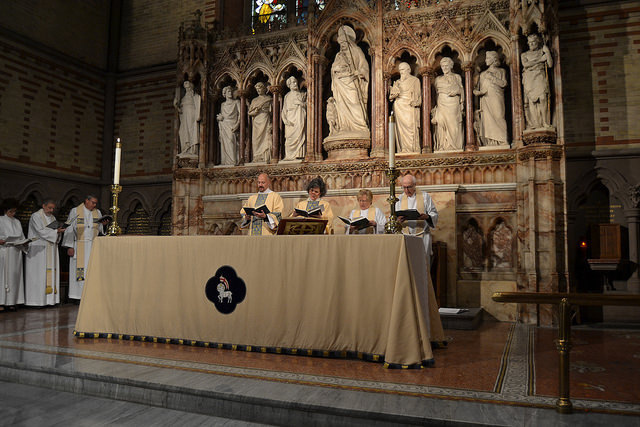 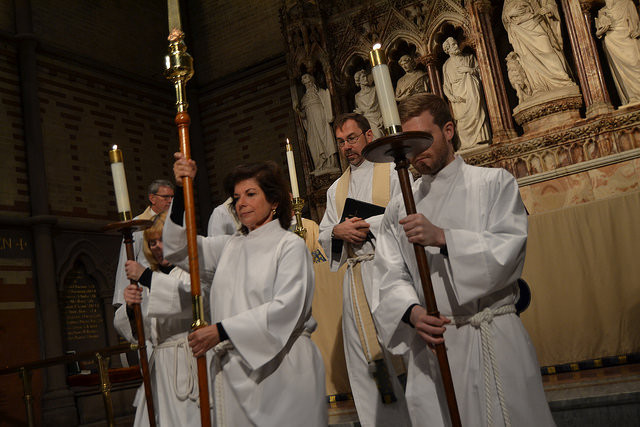 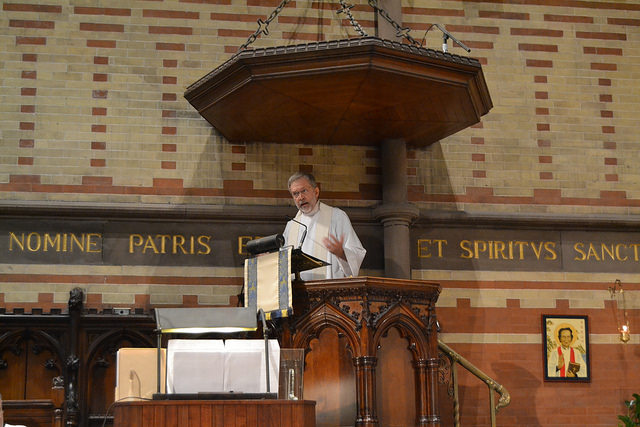 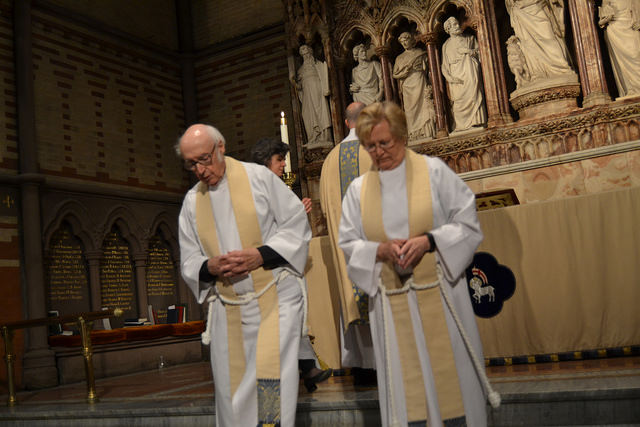 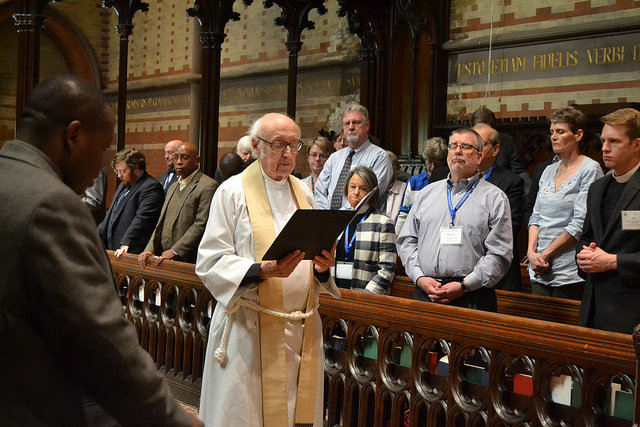 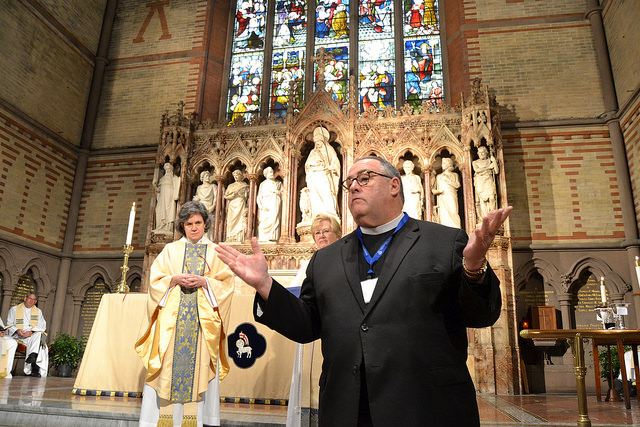 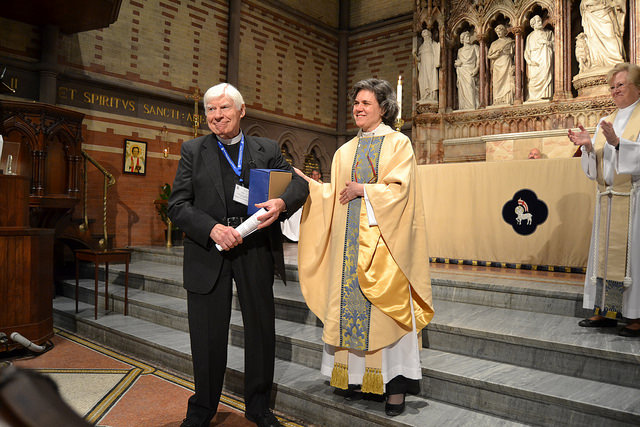 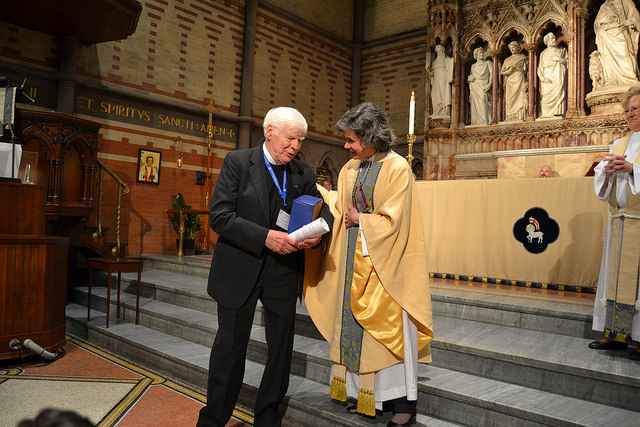 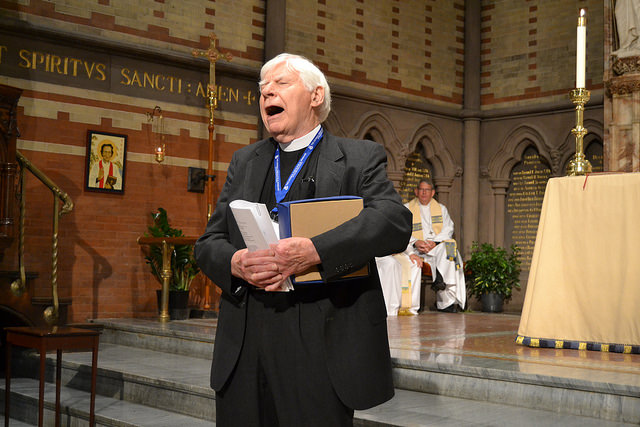 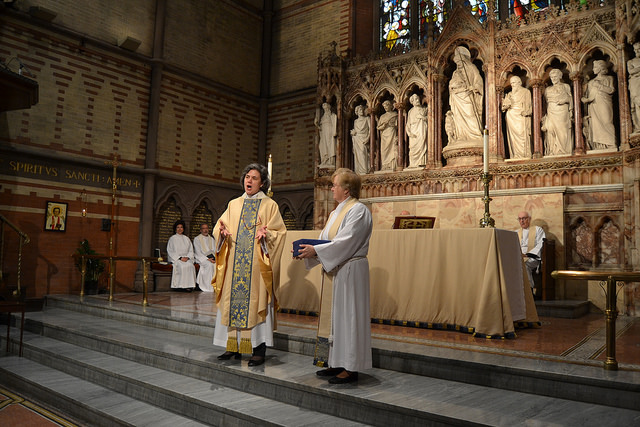