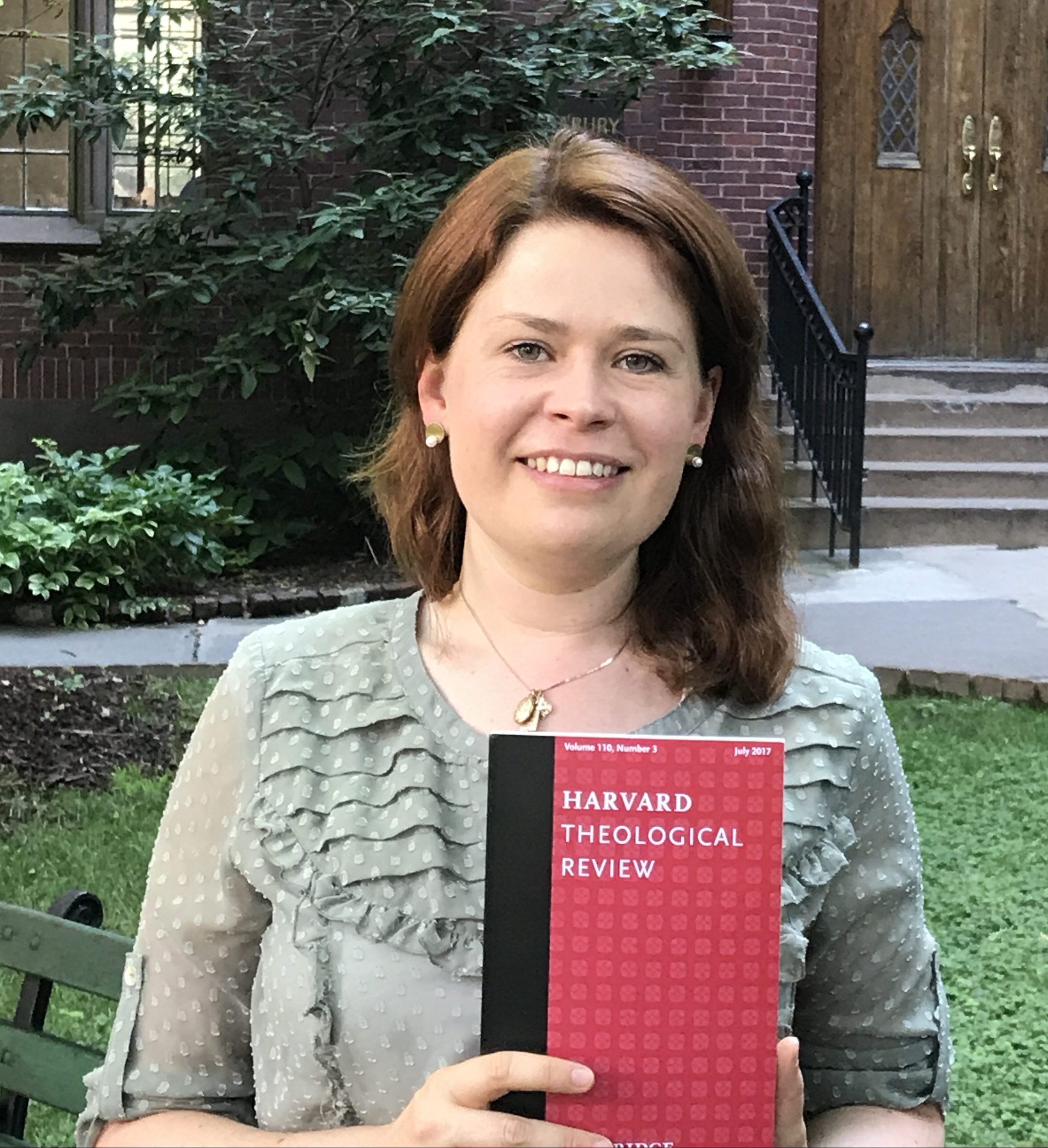 This study examines the text transmission of the figure of Martha of Bethany throughout the Fourth Gospel in over one hundred of our oldest extant Greek and Vetus Latina witnesses. The starting point for this study is instability around Martha in our most ancient witness of John 11–12, Papyrus 66. By looking at P66’s idiosyncrasies and then comparing them to the Fourth Gospel’s greater manuscript transmission, Schrader demonstrates that Martha’s presence shows significant textual instability throughout the Lazarus episode, and thus that this Lukan figure may not have been present in a predecessor text form of the Fourth Gospel that circulated in the second century.  Schrader also argues that the interpolation of Martha may have been a deliberate editorial attempt to associate Lazarus’ sister with the Mary from Luke 10, and divert attention away from the parallelisms between Lazarus’ sister Mary and Mary Magdalene in John 20.  Schrader suggests that without Martha in John’s Gospel, Mary of Bethany is far more likely to be subtly identified as Mary Magdalene.

Schrader is now preparing to begin her Doctor of Philosophy in New Testament at Boston University’s School of Theology, where she will be studying with Dr. Jennifer Knust.